The world’s largest dataset on Democracy. V-Dem is a unique approach to conceptualising and measuring democracy by providing a multidimensional and disaggregated dataset covering more than 450 indicators across 202 country units, from 1900 to today.

Based at the University of Gothenburg, the Varieties of Democracy (V-Dem) Research Project takes a comprehensive approach to understanding democratization. This approach encompasses multiple core principles: electoral, liberal, majoritarian, consensual, participatory, deliberative, and egalitarian. Each Principle is represented by a separate index, and each is regarded as a separate outcome in the proposed study. In this manner V-Dem reconceptualizes democracy from a single outcome to a set of outcomes. In addition, V-Dem breaks down each core principle into its constituent components, each to be measured separately. Components include features such as free and fair elections, civil liberties, judicial independence, executive constraints, gender equality, media freedom, and civil society. Finally, each component is disaggregated into specific indicators. This fundamentally different approach to democratization is made possible by the V-Dem Database, which measures 450+ indicators annually from 1789 to the present for all countries of the world.

The V-Dem approach stands out, first, as a large global collaboration among scholars with diverse areas of expertise; second, as the first project attempting to explain different varieties of democracy; and third, thanks to the highly disaggregated V-Dem data, the first project to explore causal mechanisms linking different aspects of democracy together.

With five Principal Investigators, 19 Project Managers with special responsibility for issue areas covered in the V-Dem dataset, around 33 Regional Managers, over 100 Country Coordinators and more than 3,500 Country Experts, the V-Dem project is one of the world’s largest social science data collection projects on democracy. 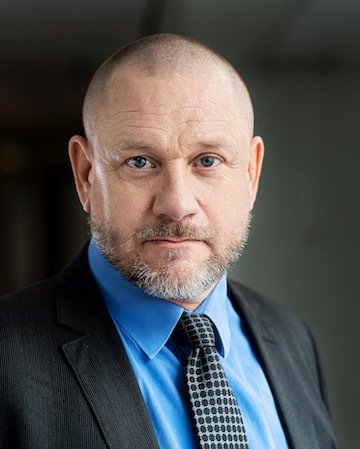 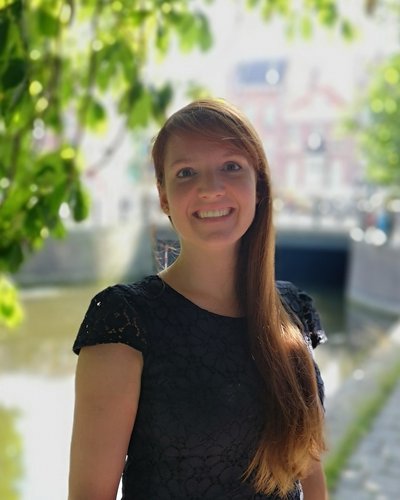