The world’s leading provider of data on armed conflicts and organized violence.

The Uppsala Conflict Data Program (UCDP) is the world’s main provider of data on organized violence and the oldest ongoing data collection project for civil war, with a history of almost 40 years. Its definition of armed conflict has become the global standard of how conflicts are systematically defined and studied. UCDP produces high-quality data, which are systematically collected, have global coverage, are comparable across cases and countries, and have long time series which are updated annually. Furthermore, the program is a unique source of information for practitioners and policymakers.

UCDP also operates and continuously updates its online database (UCDP Conflict Encyclopedia) on armed conflicts and organised violence, in which information on several aspects of armed conflict such as conflict dynamics and conflict resolution is available. This interactive database offers a web-based system for visualising, handling and downloading data, including ready-made datasets on organized violence and peacemaking, all free of charge.

Data on armed conflicts have been published yearly in the Journal of Peace Research since 1993, in the Human Security Reports since 2005, in the SIPRI Yearbook since 1988, and in the report series States in Armed Conflict (1987-2012). In addition, UCDP researchers regularly publish research on organized violence, its causes, escalation, spread, prevention and resolution, in top scientific journals and books.

ViEWS provides early warnings for three forms of political violence: armed conflict involving states and rebel groups, armed conflict between non-state actors, and violence against civilians. Ultimately, it will also provide early warnings for forced population displacement. The early warnings are applied to sub-national geographical units and countries. In the long term, they will also be applied to specific actors. Led by Håvard Hegre, the system will leverage the data resources within the Uppsala Conflict Data program, the world-leading provider of conflict data, in combination with a strong team of highly experienced conflict scholars. Concentrating on theoretical and methodological development, the pilot will be limited in scope to Africa but be scalable. 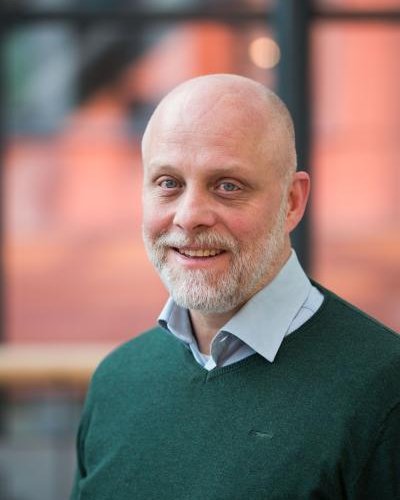 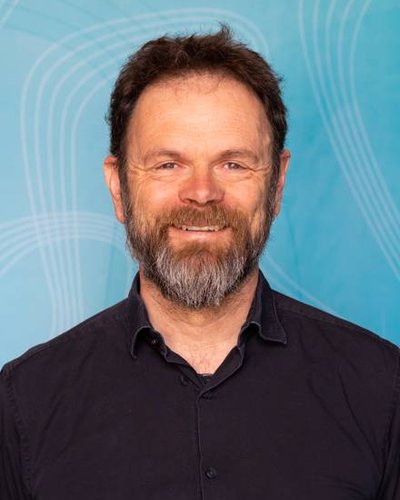